This is a complex story of flight. A woman tearing herself away from a major love affair is driven by the pain of her decision to take a long journey. She leaves the town of Patras, her friends, the bar she worked at, her self as she knew it and hitch-hikes to Epirus in winter, along deserted roads, catching rides with the men who drive these roads. Yiannena in Epirus leads her eventually to the island of Patmos where the battle to save her life reaches a climax. Feeling she is on the verge of losing her soul she rediscovers herself in the form of a sleeping child.Though hounded by failure, fear and silence, she discovers the true grandeur of love and with it a sense of her own self. Her mind and emotions are honed to such an exceptional degree that the pain she suffers becomes the way to self-realization. Because love, for the strong and the daring, always leads to the most inaccessible and divine parts of our being. 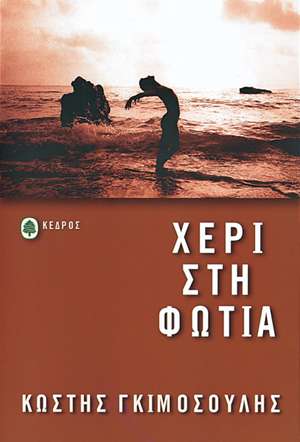 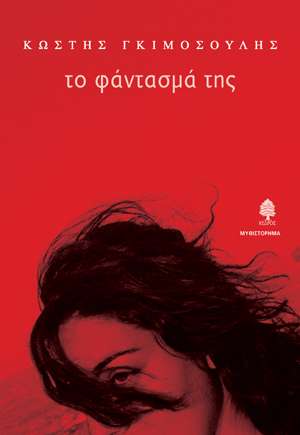 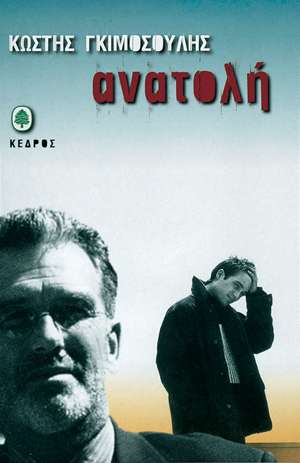 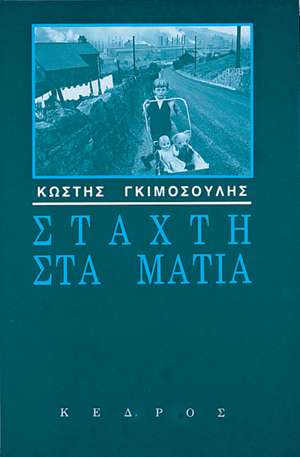