1339. A dark and difficult time. Romania is rent by disputes among warring royal houses striving for ascendancy. Knights errant, blood-thirsty nobles, scheming courtiers and mysterious travelers in the night play leading parts in a bloody game of supremacy. The monk Dimitris Spartino, one of the last survivors of the patrician Spartinos family, is forced to flee when a man of royal descent slays his brother and tries to murder him as well. As ha and his retinue are trying to make their ay to Constantinople, he encounters an enigmatic creature that is worshipped as a god, the sacred child. From that moment on, fate unites them in a terrible secret.
ΘΕΟΔΩΡΙΔΗΣ, ΠΑΝΟΣ 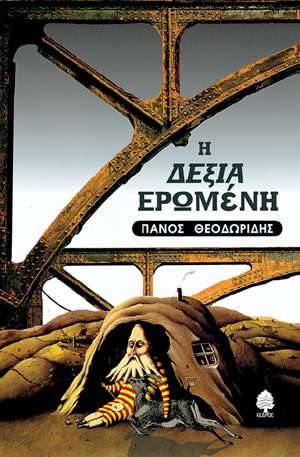 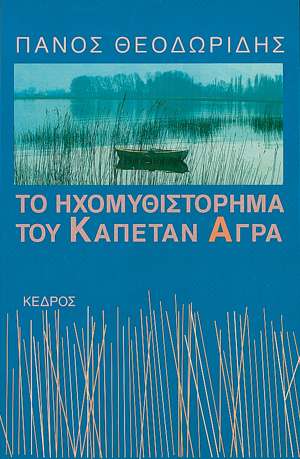 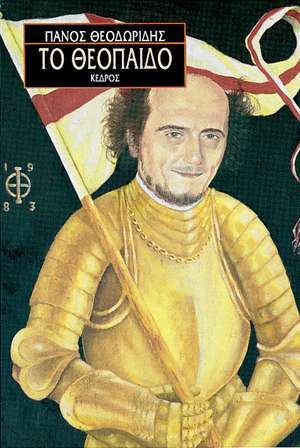 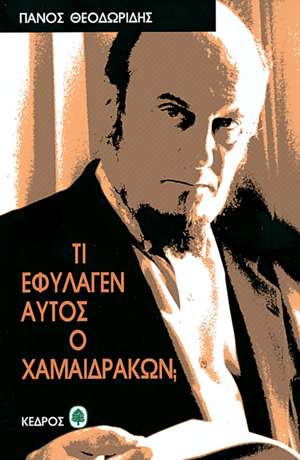