Konstantinos Manolopolos, the low-key intellectual. Stuck on «if»: if things had gone differently, something might have changed.

A tale of three people who live, react, transgress and survive amid the chattering middle classes, «successful», careerists, weary ideologues and sensitive layabouts. A fresco of an era in Greece swamped in brothels, poor neighbourhoods, remnants of lives and borrowed dreams. The confession of a generation that at some point realises «we got it all wrong beds, loved the wrong people, made the wrong choises».

Provocative, sensual, caustic and exuberant, this exceptional novel by Kostas Mourselas became a bestseller and a hugely successful television series. 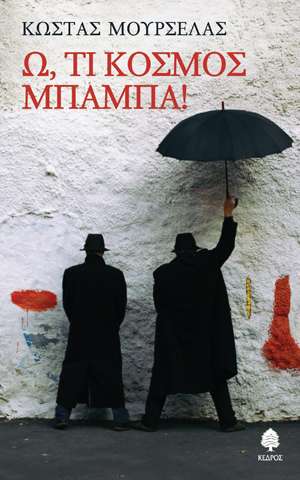 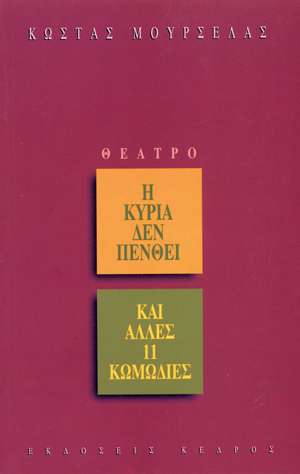 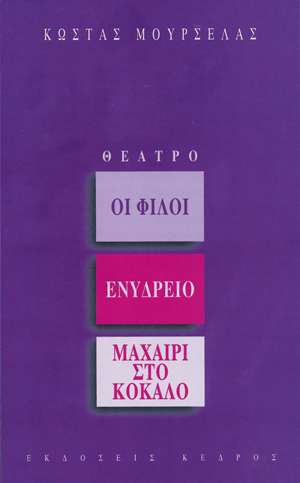 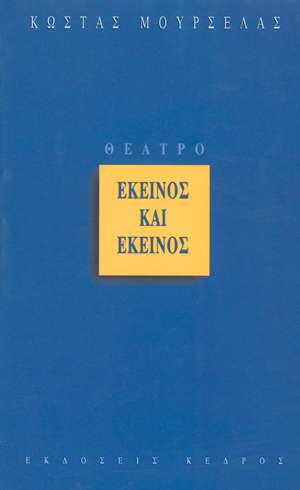