My father, thunderstruck, was demanding to know: «But when? This is madness! Impossible.» When at last he replaces the receiver in a grand Shakespearean manner - my father has it in the blood - he broke the news to us: Dictatorship. My mother cried out and collapsed in a heap on the sofa. Calliope the maid, as part of her duties, always manages to sense the right moment for a restorative coffee, and set off for the kitchen. My father repeated: "Dictatorship, do you hear!" I stared at him, shaking off sleep.

This is how Myrsini Panayotou, an Athenian girl about to start university, learns of the coup d'état that brought to power the infamous dictatorship of the «Colonels» in her country in the early hours of Friday, 21st April 1967. The child of a well-to-do family, Myrsini enthusiastically joins the underground resistance, making common cause with a varied cast of characters from backgrounds very different from her own. After an early failed love affair, she gets engaged to George, a political prisoner, only to find her human instincts increasingly difficult to reconcile with her idealistic philosophy once he is released. The story moves towards its climax as Myrsini becomes involved in the bloody events of 17th November 1973, when tanks were used to evict students from the Athens Polytechnic. At the same time the fortunes of Myrsini's family form a backdrop at once touching and bizarre to an impressionable girl's unflinching search for a true identity, both for herself and for her country.
Fool's Gold is a sparkling novel by a talented writer, one of the foremost of a generation which grew up in the shadow of the events Maro Douka describes. 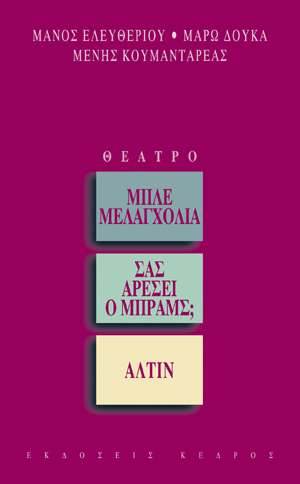 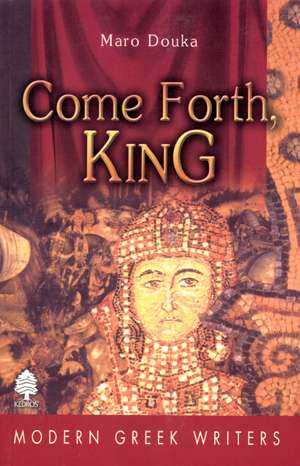